Did you know that sustainability is baked into Washington State potato farming?

99% of Washington’s potato farms are family farms. All too often, when we aren’t personally around farms, there can be a tendency to overlook the fact that farming is a practice and passion that farmers intend on continuing for decades – if not for longer when their kids & grandkids take over.

Because of this, forward-thinking is key for today’s modern, family farmers.

In the ever-iconic Skagit Valley, water is a precious resource. No one knows this better than potato farmers.

Local family farmer Riley conveyed this well when he told me “We need everything around here. We need fish. We need drinking water,” as he showed me the water pump adjacent to the Skagit River and located on his farm.

To Washingtonians, both farmers and non-farmers alike, the 150-mile Skagit River is recognized for its significance to salmon. In its beautiful blue-green waters, 5 species of salmon venture upriver every year to lay their eggs.

With this in mind, programs like the Voluntary Stewardship Program (VSP) were created in partnership with the Skagit Conservation District.

To sum it up, the VSP empowers farmers to take steps to protect critical areas. Specifically, this includes planting trees along river banks as well as cover crops like rye, wheat, & grass. In turn, water and soil health benefit.

Per year, Washington potato growers invest about $1 million in research.

With this modern watering equipment phasing out irrigation “guns,” comes great news for water efficiency. This is because of increased accuracy of spraying and the ability to set time limits so as only to use just as much water as needed for plants to thrive.

Naturally, this prioritization of research is part of why Washington fields rank 1st in the United States in per acre yield of potatoes. That’s 44% greater potatoes per acre than the national average!

Annually, 30 billion servings of potatoes are created by family farmers in Washington. That’s sure a lot of potassium, protein, Vitamin C, and fiber!!!

And, the impact of this stretches far beyond our state – it affects countries including the Philippines, Japan, South Korea, Canada, and Mexico.

Of course, it’s hard not to talk about the Skagit River when talking about the intersection of water conservation and potato farming.

While Riley explained the value of the river water pump, it was clear that not only has the pump been crucial to successful crops but that farmers care about responsible use.

In fact, the pump is only used in the growing season - roughly May through August - and is turned off during periods of rain.

Further, recognizing scale is central to this conversation. Riley painted a clear picture when he mentioned that the pump “takes only a credit card’s thickness off of the river.”

Additionally, salmon-focused improvements such as upgraded, National Oceanic and Atmospheric Association-approved fish gates are happening in the Skagit Valley. With this, the goal is to direct salmon away from dike and drainage areas and towards the mouth of the river.

Essentially, actions like this acknowledge both the agricultural need for drainage systems and the need to protect salmon spawning efforts.

So although there is no simple answer to conserving water for people, farms, or wildlife, there is no denying that Skagit Valley potato farmers are making strides to play their part. 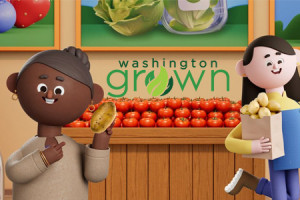 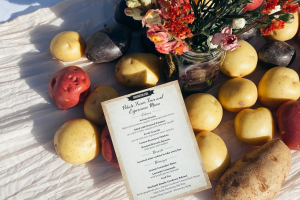 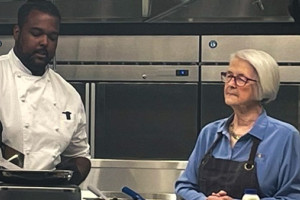 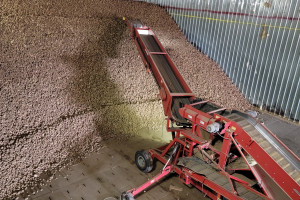 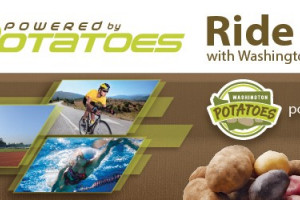 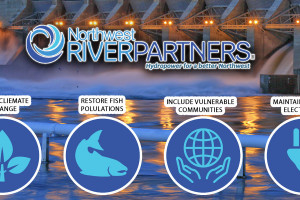