LEISURE AND HOSPITALITY JOBS DOWN IN WASHINGTON STATE 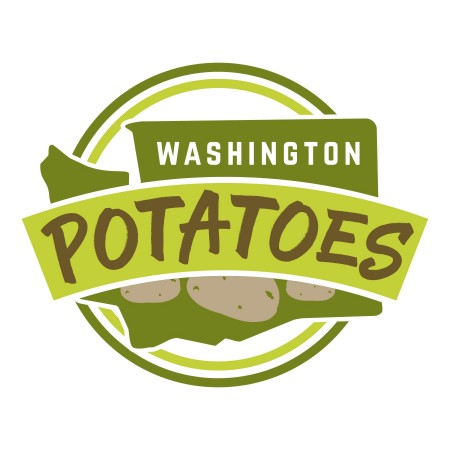 According to a Pew Research study, Washington State has lost 30.5% of its leisure and hospitality jobs.  The U.S. overall lost 24.5% of those jobs. The toll the COVID recession has taken on the hospitality industry has been staggering.  Nationally, leisure and hospitality jobs have endured by far the largest losses of any major industry. A review of U.S. Department of Labor jobs data for August, however, shows vast differences in how the industry has held up across states.  Seven had incurred sharp reductions of a third or more from February's pre-pandemic employment totals.  A few others, meanwhile, had largely recovered from an initial wave of layoffs and were down less than 10%.  For areas that lean heavily on tourism and hospitality, how the industry recovers matters not only for regional economies, but also for the vital tax dollars generated to fund state and local government budgets. The Washington potato community suffers lost sales due to the decline in hospitality and leisure activities.  And we'd be remiss were we not to mention the potentially devastating effects of a large unemployment insurance tax hike on farms and business in 2021 due to these job losses.