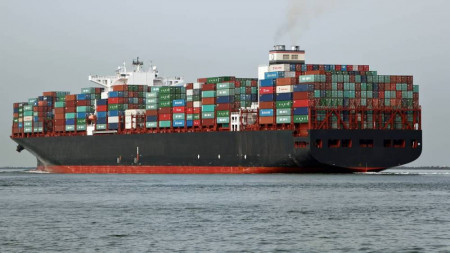 President Joe Biden will announce on Monday that he has picked Elaine Trevino, a former California deputy secretary of food and agriculture, to be his chief agricultural trade negotiator.  Trevino is president of the Almond Alliance of California, a group that represents growers of California's second largest agricultural export.  Trevino served as a deputy secretary at the California Department of Food and Agriculture in the administrations of Govs. Gray Davis, a Democrat, and Arnold Schwarzenegger, a Republican. Her responsibilities included oversight of international export and trade programs, specialty crop block grant funding, the division of marketing services, plant health and pest prevention and the statewide county fair network.

She was born and raised in California's Central Valley, an agriculturally rich area that is heavily dependent on irrigation to grow more than 250 crops. She now lives in Sacramento and is a member of USDA's Agricultural Policy Advisory Committee.  Trevino received her undergraduate degree from the University of California, Berkeley and attended Harvard's John F. Kennedy School of Government.  The Senate Finance Committee will schedule a hearing on Trevino's nomination sometime after it has received her official paperwork from the White House.